We have been out this November catching up with people in the city who are enjoying the Christmas lights in the city centre. The big wheel has returned to Jubilee Square and we were offered a free ride but our patrol had no time! 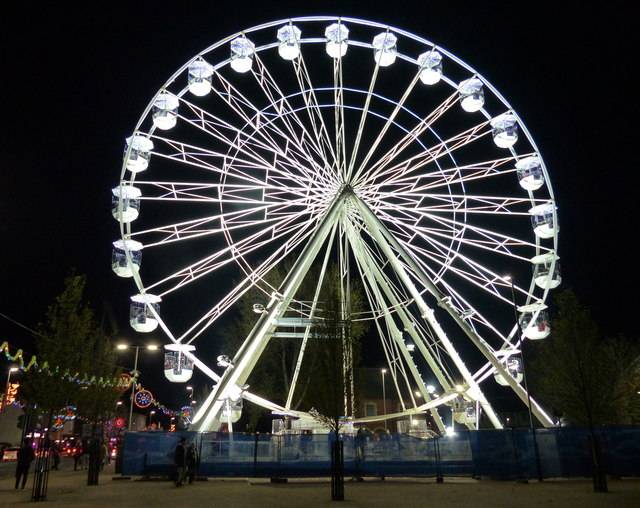 We had so many conversations with people out and about. Lewis, who had been in prison but had found Jesus there, spent time praying for the team with his friend Tom. The patrol felt truly blessed as we often pray for people but rarely are we prayed for by people we meet when we are out on patrol. The patrol also met a couple of younger people who had met the Street Pastors when they had come into their school to do a talk. We were also able to give out hats, gloves and scarves to those who are living on the streets of the city. We thank the many people who commit to knitting such items. We not only hand them out ourselves but also give them to partner organisations who offer such items to the homeless including St John’s Ambulance.

It is still an uncertain time in this run up to Christmas but we are so thankful that we can offer Jesus on the streets of Leicester some Saturdays.

IF YOU FEEL CALLED TO VOLUNTEER PLEASE CONTACT US.