Below are some of the photographs we have of the activities and social events since we started Market Harborough Street Pastors in 2008/9: 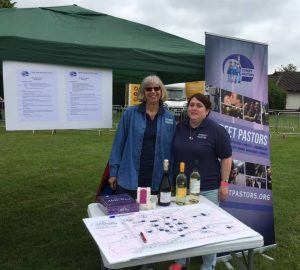 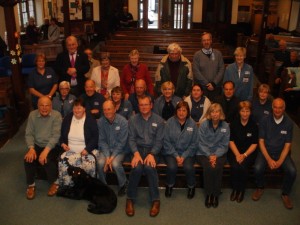 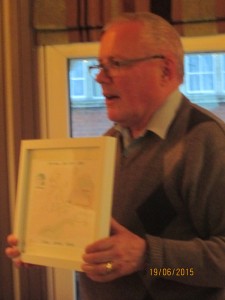 June 2015 – Jacqui and Hilary present Enigma’s manager, Tom, with a certificate of appreciation for raising £500 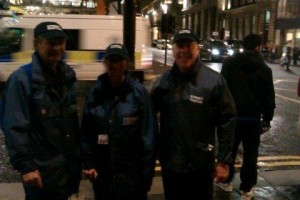 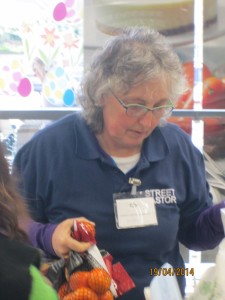 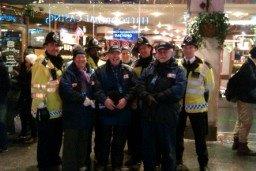 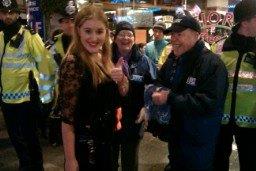 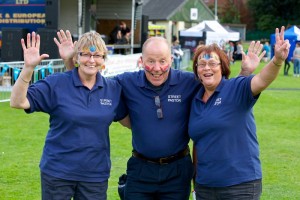 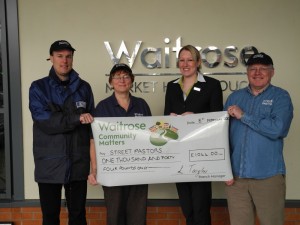 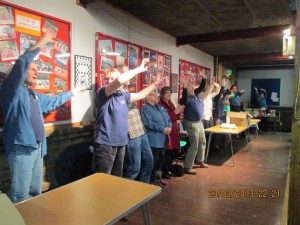 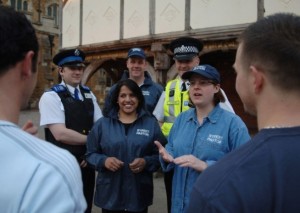 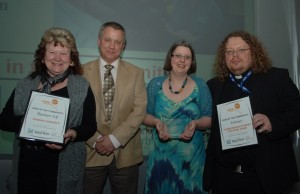