Rye Street Pastor initiative was launched, nearly two years ago, on May 2nd 2015. It is a privilege to serve the community of Rye and District. We are out in Camber on alternate Fridays and Saturdays in Rye and Rye Harbour.

We cover Rye and District using a vehicle which was donated to us by Sussex Police and carries supplies and refreshment, which assist people who may be in a vulnerable situation.
Most of the night time economy in the area is now used to us being there and many visitors are pleased to see us adding that they know of Street Pastors from another area and are very pleased to see us in Rye.

At the end of last year, some of us trained as Response Pastors too. This means that we can be called to National Incidents and Disasters, something that other groups responded to for the Shoreham Air Crash and the Croyden Tram Crash.

If you need help or in distress or just want to chat we are here to care, to listen and to help.

Find Out MoreContact Us 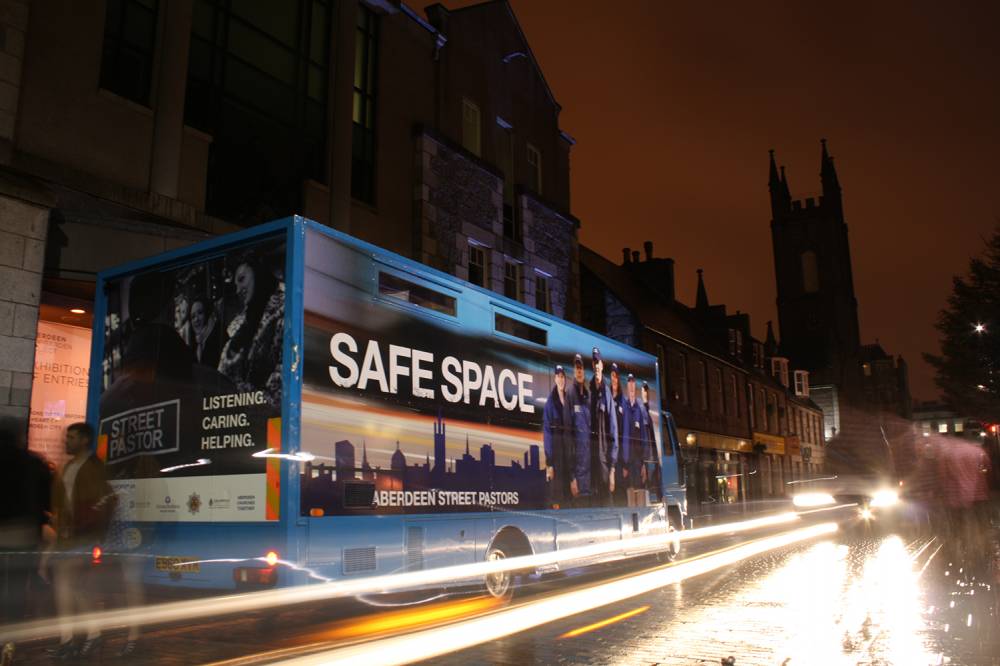 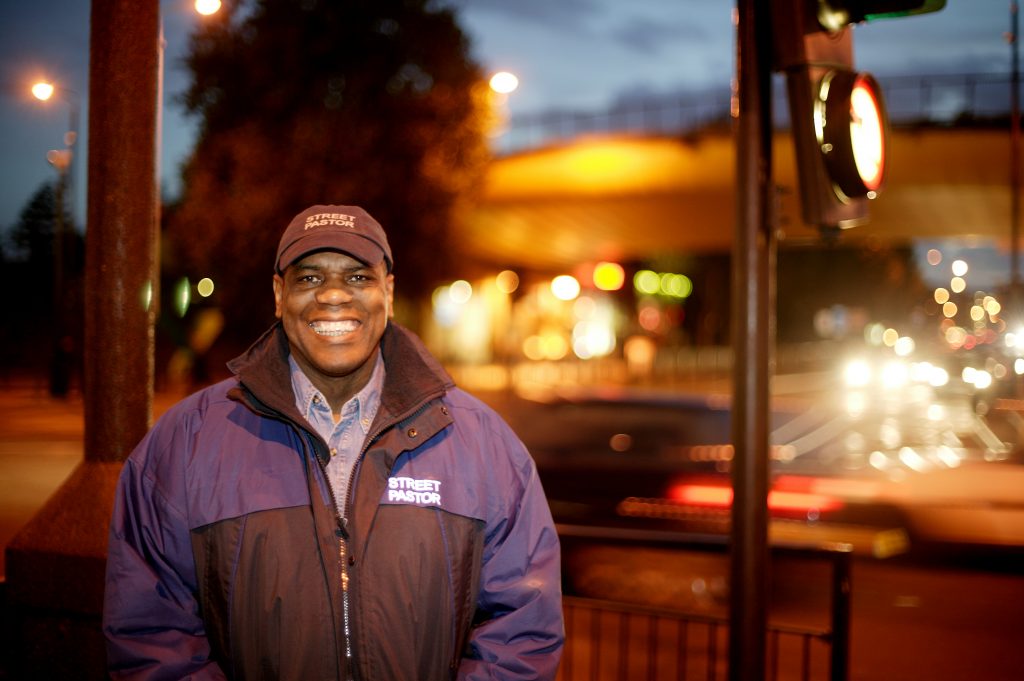 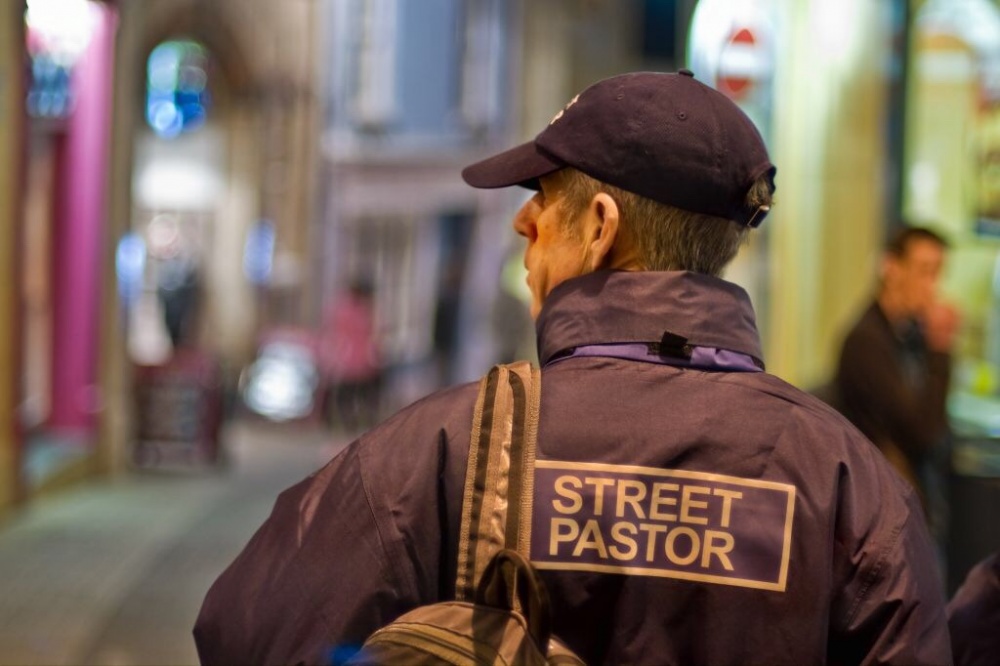 END_OF_DOCUMENT_TOKEN_TO_BE_REPLACED

Camber Feedback – the word on the street.

'I just thought I would give a bit of encouragement to you all from Camber. Last Friday 17th the SP's were out and about in Camber and I understand from a non-Christian, non- Church goer that there was an incident at Camber when the SP's were able to sort out and...