It was definitely a forerunner for a cold winter as the morning was very cold but it did warm up as the sun came out at around 10.30am. The students were in quite hyperactive mood as they struggled to stay warm. Athelia and Wayne were out there making links with the students as they were busy play fighting and being there usual self.

As we moved into the satellite we met two faces we met last week. The young man Wayne spoke to was still upset and was not w 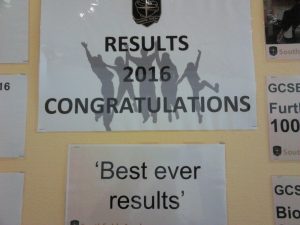 illing to say a word. The young lady Athelia spoke to was at a stage where it looked as though she was going to be excluded. She was encouraged to pursue her ambitions despite her predicament and not to find herself in a situation where she may regret her actions in later years.

There were two others who were in satellite. Athelia spoke to a young lady who did not do her homework due to the fact that she had a family function that lasted the whole weekend. We emphasised with her and encouraged her in her schoolwork.

There was one other young man who was rude to his classmates and his teacher. Again he was encouraged in this schoolwork.

Though the team is depleted due to Victoria and Veronica being on holiday and being off due to illness respectively we soldier on. We have another appointment on Thursday as we help the school with their remembrance service. Busy week.