Despite being off the streets of Leicester for 18 months we are now back and keen to build relationships with all those agencies involved in the nighttime economy.

Last Saturday night we went to meet the St John’s Ambulance team who will be stationed on Jubilee Square between 10pm and 5am on the last Friday and Saturday of the month. We met up with Mike and his team and saw the state of the art ambulance and treatment centre. 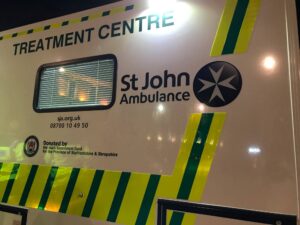 The St John’s will be having a group of 4 walking around the city as mobile First Aiders as well as stationary support on Jubilee Square.

We dropped off some flipflops and items that could be distributed to the homeless as they had been unable to order them in time.

We have a team out on the 27th November so we are looking forward to working together.

Monday saw the Chair; Russell Bentley have a meeting with James Wells; the lead for Neighbourhood Policing in the city. We had the opportunity to meet face to face and share what we are doing and the ways policing the city is developing. 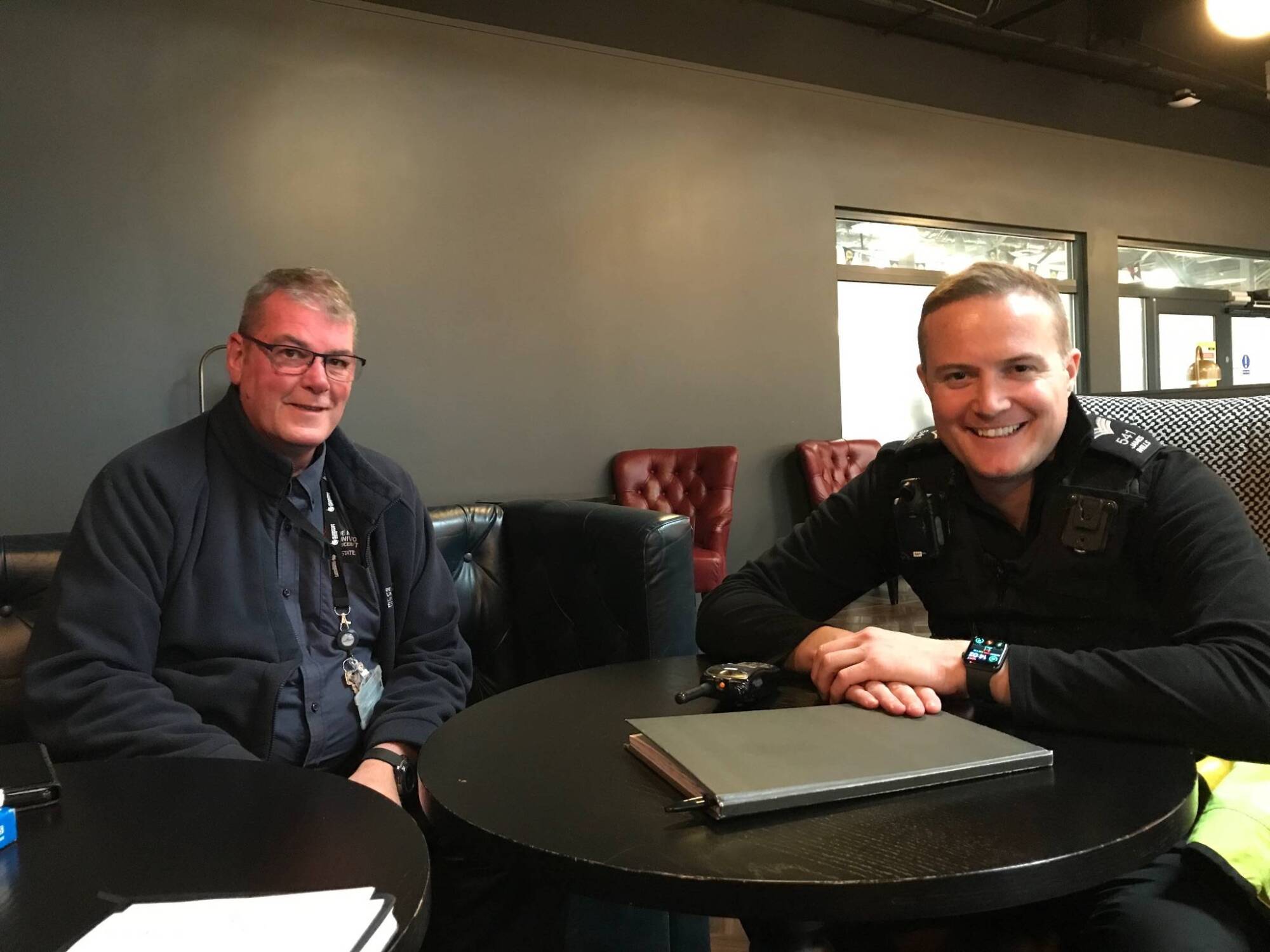 Both parties were keen to work together to make Leicester city centre a fun and safe place to go in the evening. Building partnerships with the police is so helpful. As street pastors we hear and see things the police don’t. We can also bring a measure of peace where there is potential hostility, we remove dangerous items that can be used as weapons and we bring God’s light into all parts of the city.