Preston Street Pastors first on the board in new Monopoly game

The first Preston charity to star on the new official Monopoly game for the city has been announced. 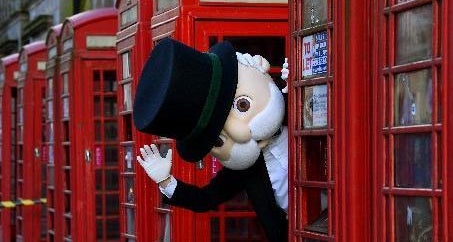 Preston & South Ribble (North) Street Pastors is “Passing GO” on the Monopoly Preston Edition game, which will hit the shops in late October this year.

The game is also set to feature city favourites like The Harris Museum.

The Pastors are the first of the charities, voted onto the board via a public poll, to be announced. 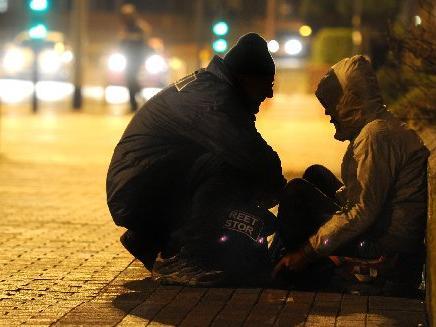 They are also the very first organisation to be revealed as starring in the game.

The other Preston charities – there will be EIGHT featuring in the game in all – will be announced at a later date.

Around 35 Preston landmarks, organisations and favourites will each star in the game on their very own Monopoly Preston prime real estate or a card.

The Street Pastors will get to feature on a Community Chest card.

The public was invited to suggest, recommend and nominate charities – as were charities themselves.

George Shrimpton, Custom Games Executive for Winning Moves UK, makers of the new game under licence from Monopoly owners Hasbro, said: “The Preston charity Monopoly opportunities are our way of thanking the public for getting behind the game so enthusiastically,.

The Preston Street Pastors volunteers are drawn from churches all over Preston and beyond.

The Street Pastors volunteers care for, listen to and provide support for the city’s homeless and young vulnerable adults in the city centre at night times.

The Pastors have been supporting the homeless and vulnerable in the city for more than 10 years.

A delighted Paul Blackett from Preston and South Ribble (North) Street Pastors said: “We are thrilled to be playing a part in such an iconic board game and would like to thank everybody who voted for us.”

Preston qualified after seeing off a host of other places across the North West in a Monopoly “beauty contest”.