Big Thank you to Linda Jenyon

A big ‘thank you’ to Linda Jenyon for all the hard work she has done for us. Linda, after 14 years service, has decided it is time for her to move on to new opportunities. It was Linda who had the vision of Street Pastors in Chester and we would not be the charity we are today without her hard work and dedication. 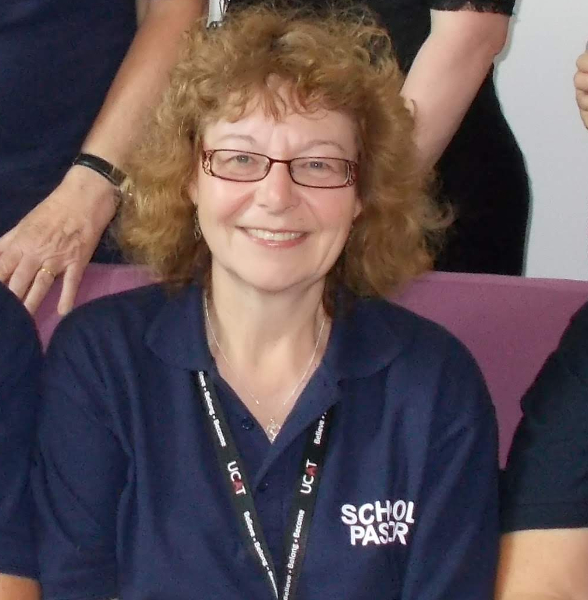 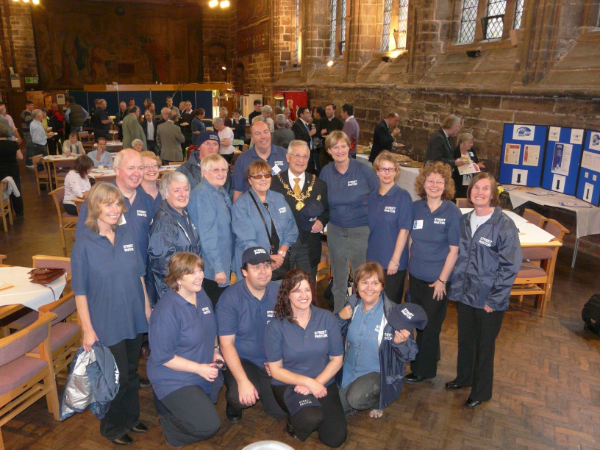 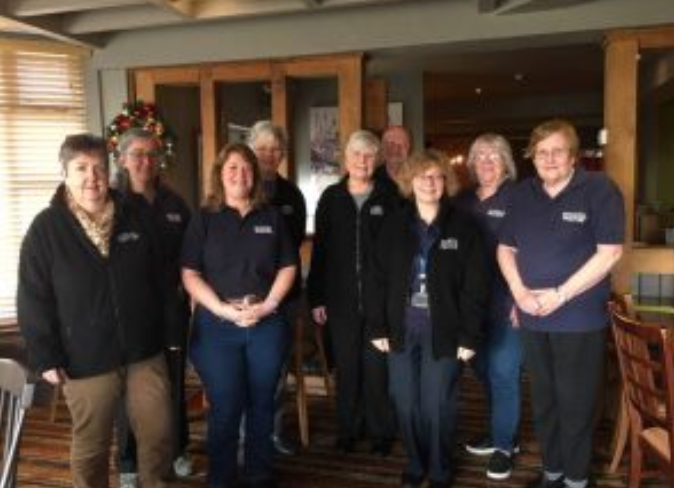 Without Linda Chester Street Pastors and Cheshire West School Pastors would not be here. With the event of the pandemic and work of both charities being suspended, it has given Linda the chance to consider what she should do next.  Linda heard God very clearly speak to her to let go of School Pastors as He was opening a new opportunity for her. We know as a charity that whatever this new opportunity will be, Linda will be a key part of its success. Linda will be very much missed by all the volunteers and trustees, but we all want to pray and bless her in her new adventure with God.